Bruno Miranda Determined To Reach "Another Level" At Battlefield FC 2
상태바
[랭크5=고현 기자] It can be difficult to leave behind an organization after spending most of your mixed martial arts career with them. But Bruno Miranda sees much greener pastures elsewhere and is taking a leap of faith by stepping outside his comfort zone. The Tiger Muay Thai slugger will take on Ricardo Tirloni at Battlefield FC 2 on July 27 in Macao. John Hyon Ko of Kumite TV is joined by ROAD FC veteran "Robusto" to discuss his upcoming fight with fellow Brazilian Ricardo Tirloni, coming out of his last fight mentally tougher than ever, reasons for not renewing his contract with ROAD FC, having so much to prove in his next fight and more.


JHK: "Coming back after being rocked for the first time [at ROAD FC 52], did it make you stronger mentally moving forward in your career?" Bruno Miranda: "For sure, man. Brother that fight I didn't want to lose. Of course, any fight I don't want to lose. But when I was on the ground, [Hong Young-Ki] hit me it was crazy. I just thought I don't know, it was so fast I'm like this fight cannot end like that. And it was good. Just happy to get the victory. I feel much more stronger." JHK: "What happened with ROAD? Was that the last fight on your contract or did they release you from the contract?" Bruno Miranda: "Actually my contract finish [June], but I didn't want to renew so I just move forward. I am very grateful for ROAD FC, it was a very good time in my career. I got there when I was 23 years old, you know, I learned a lot in the promotion. The guys were so good to me. It's nothing with them, I just move forward because I feel like I need to get to another stage of my career." JHK: "You have been fighting Koreans, Japanese, Mongolians for the past few years for ROAD FC. Now you are going to fight another Brazilian, is it kind of weird?" Bruno Miranda: "Yeah it's weird! I used to fight when I was back in Brazil but it's weird to fight another Brazilian in another country. I'm happy to fight a guy like him. He's like a veteran, very good history in MMA. I'm happy with this match. 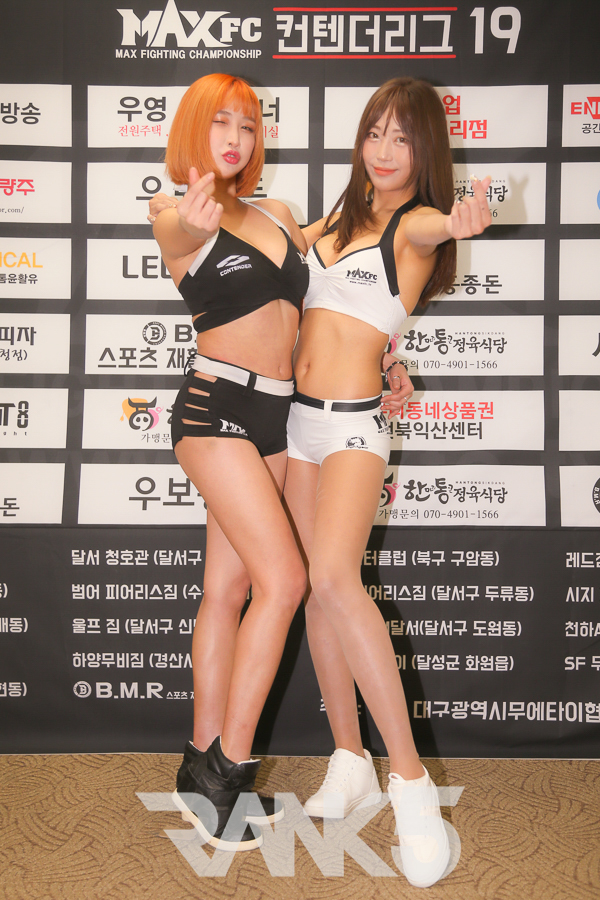 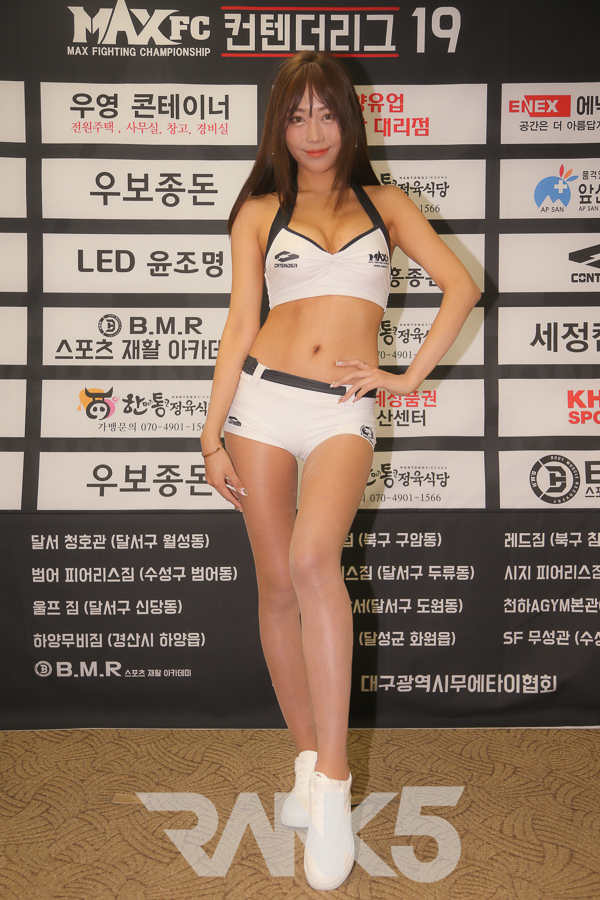 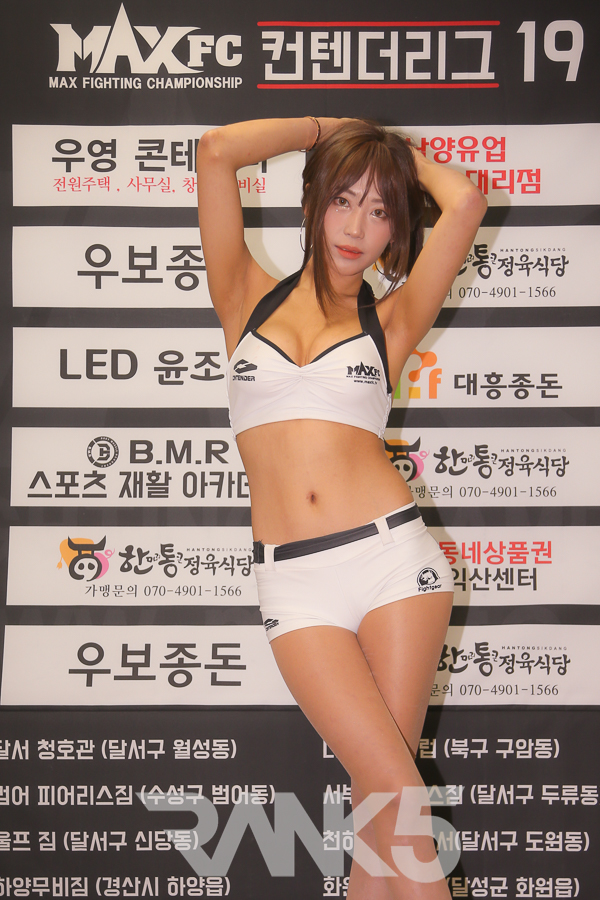 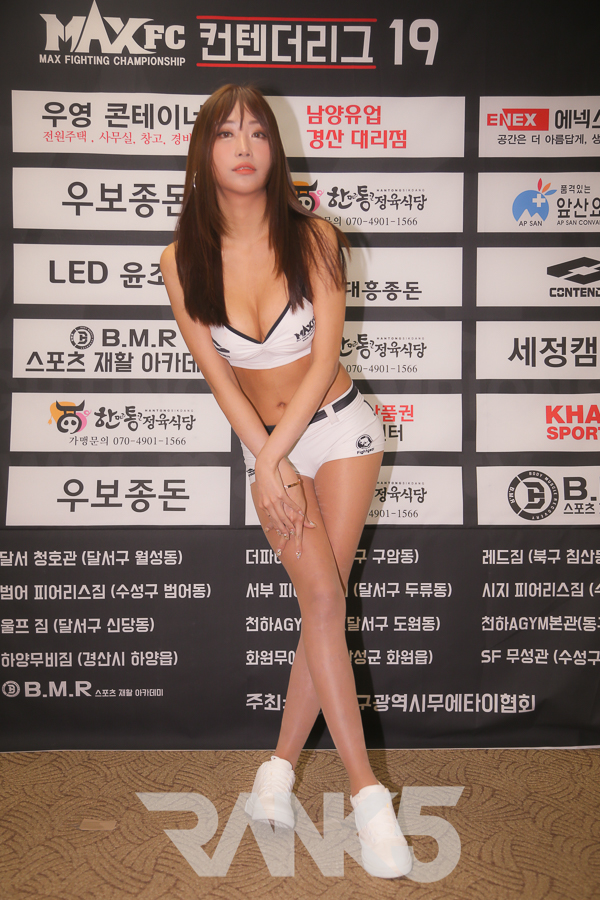 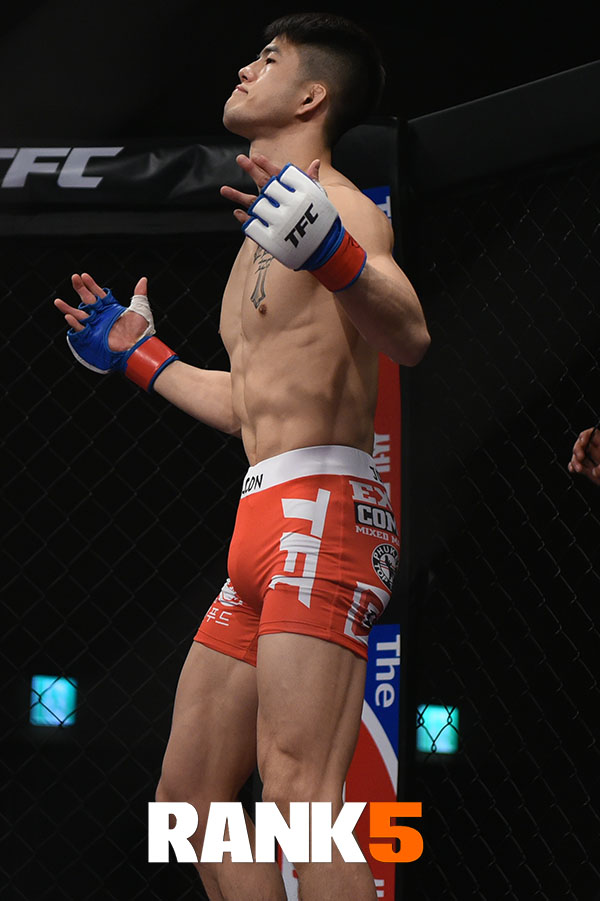 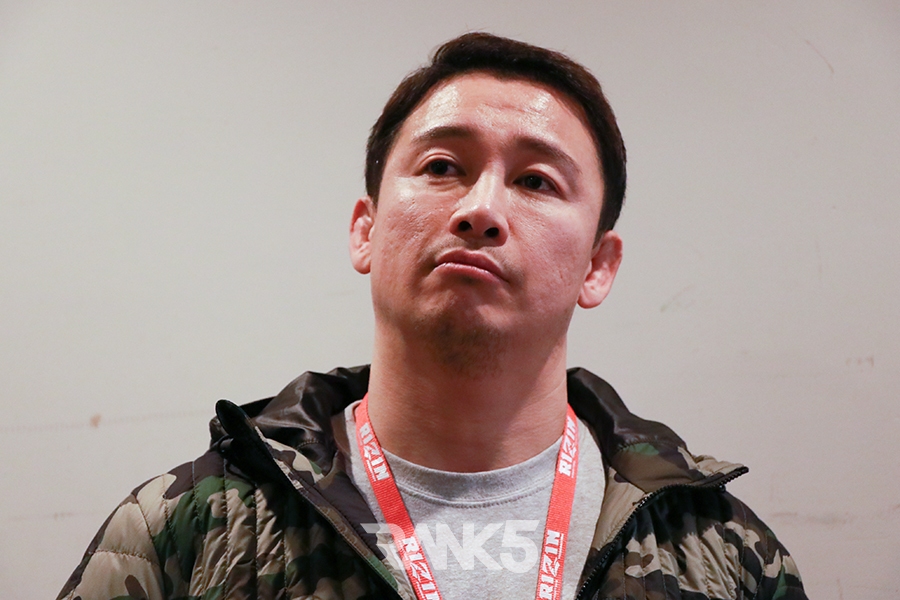 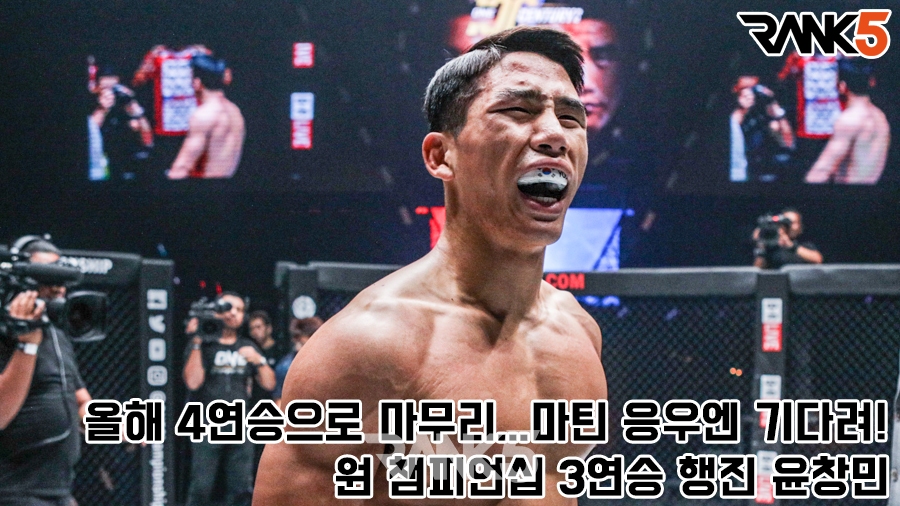 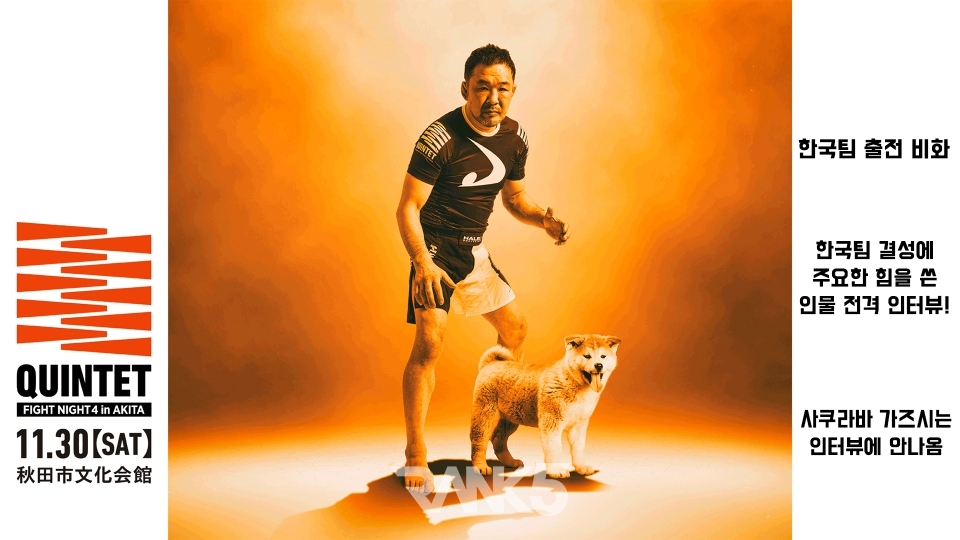 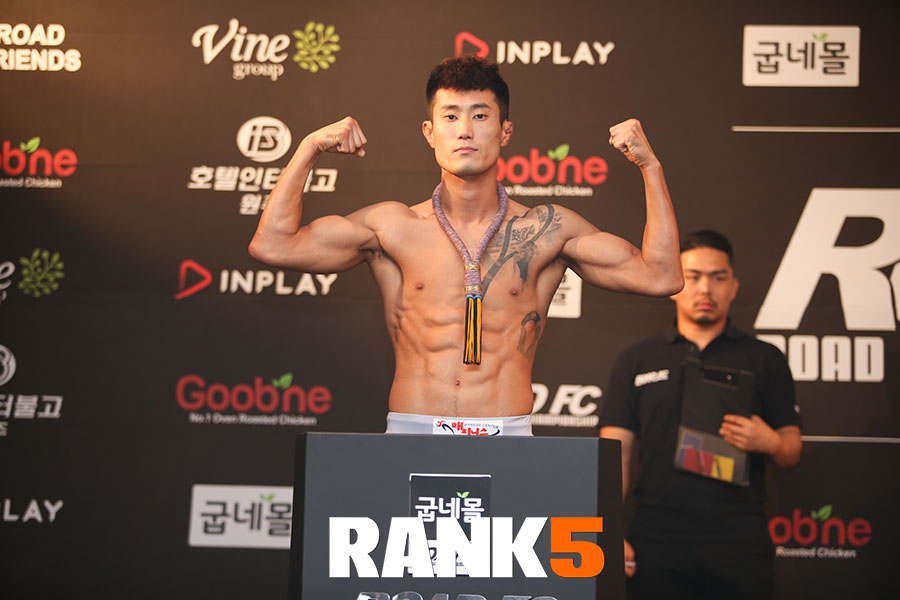 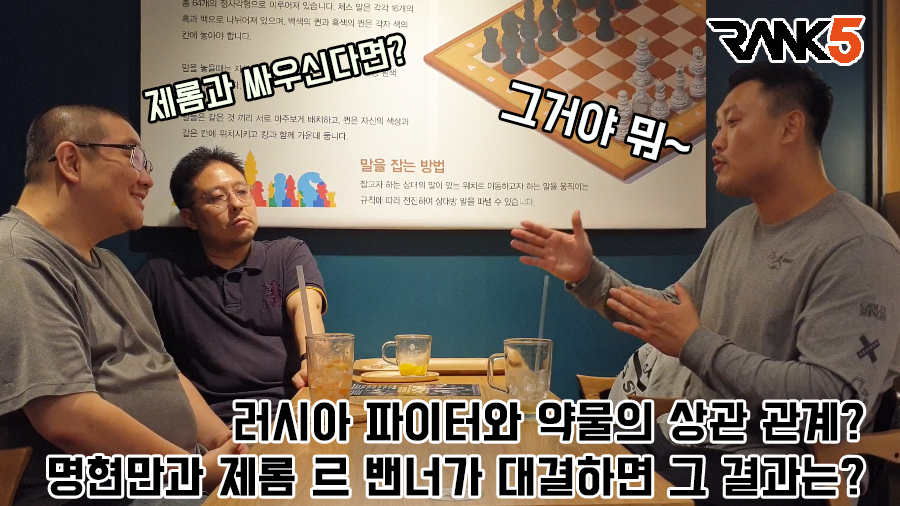