Jason Knight Has Made Sacrifices To 'Beat The Hell Out Of' Jordan Rinaldi At UFC 230
상태바
[랭크5=고현 기자] In this interview, featherweight assassin Jason Knight spoke with John Hyon Ko of Kumite Radio about his upcoming clash with Jordan Rinaldi at UFC 230, getting screwed by the judges at UFC Liverpool, changing up the game plan moving forward, wrestling at Team Alpha Male, mountain biking with Brandon Davis, the weight cut being a nonfactor and more.

For the audio version of the interview CLICK HERE or go to iTunes. Jason "The Kid" Knight will face Jordan Rinaldi in a featherweight contest at UFC 230 on November 3 in New York City. 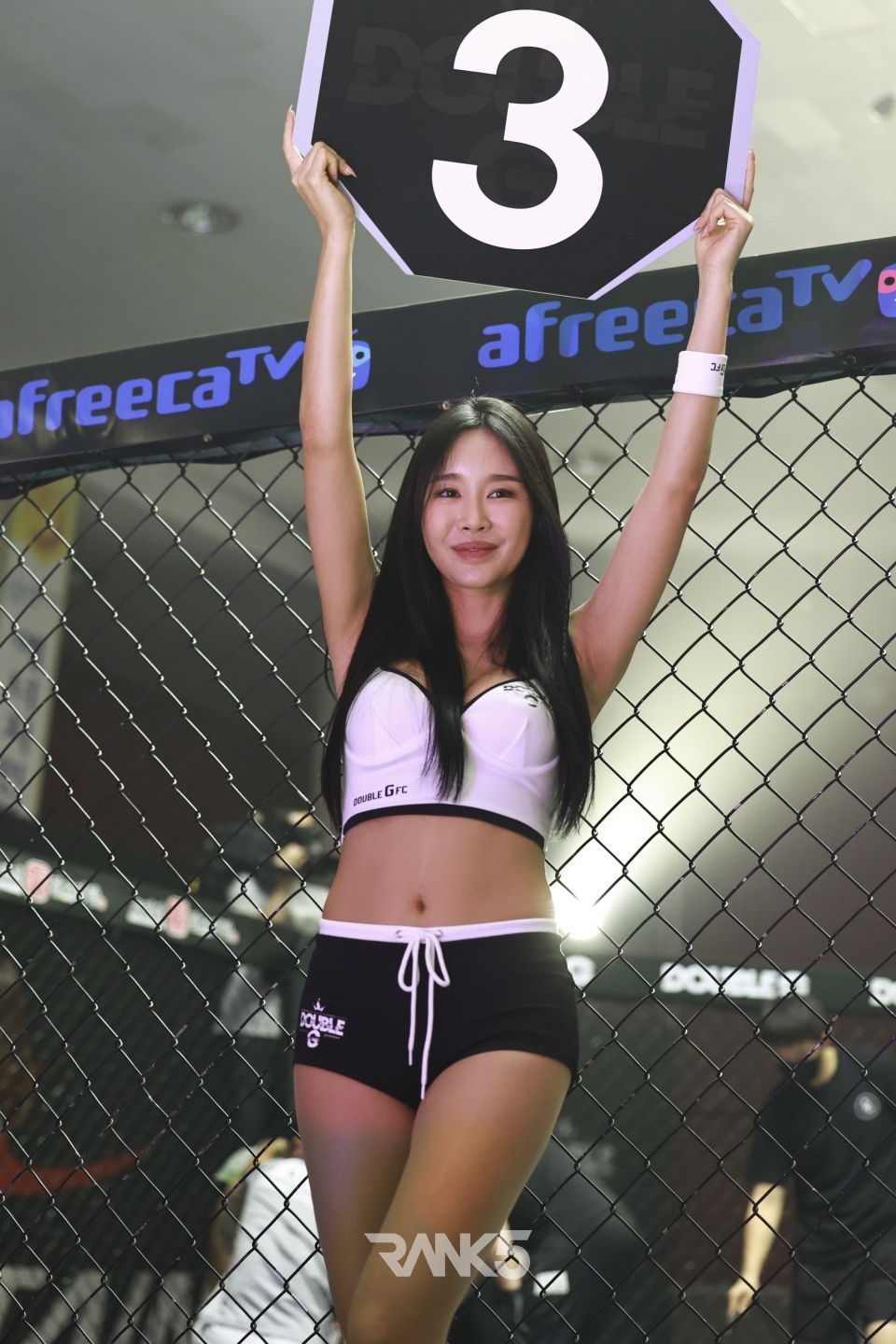 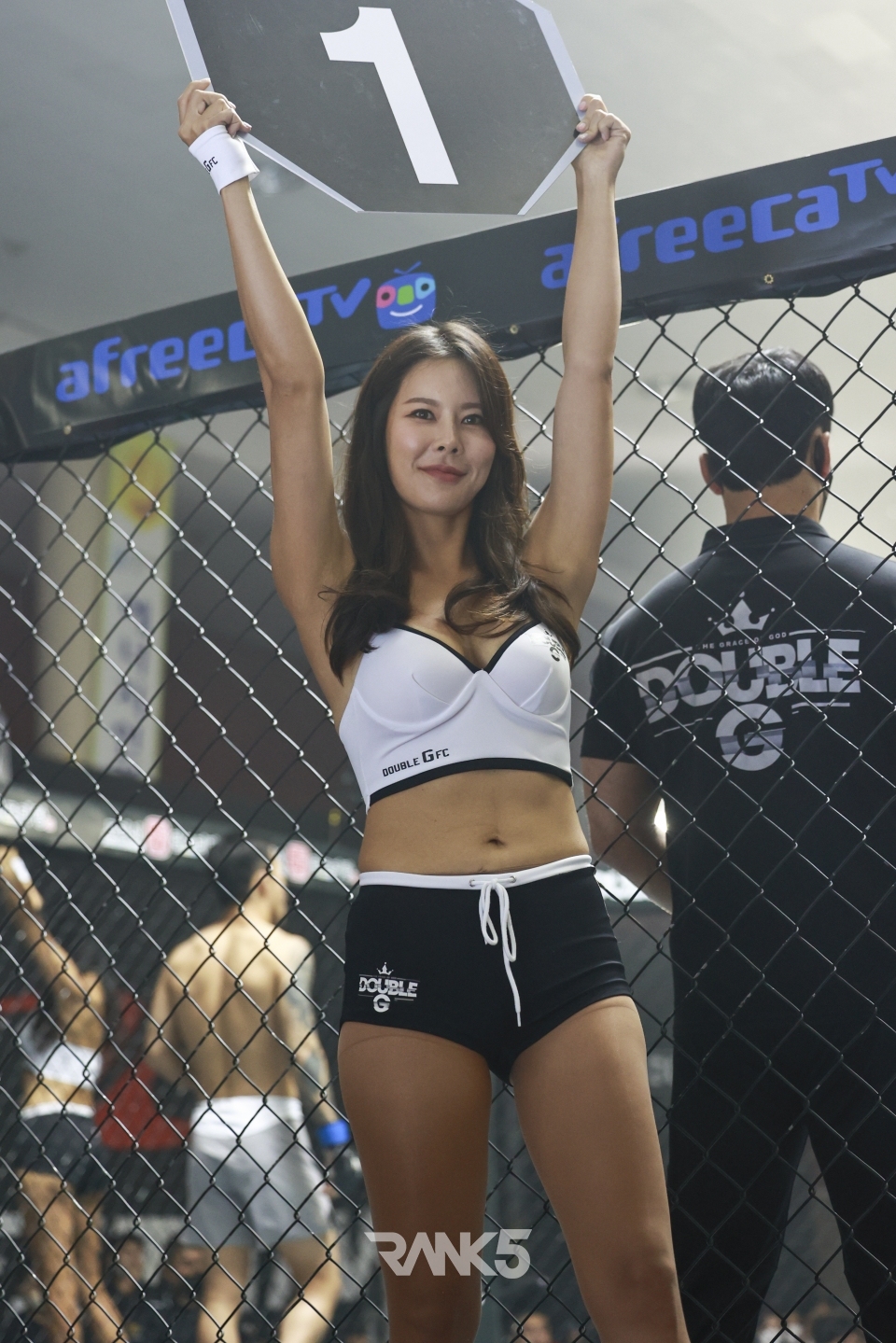 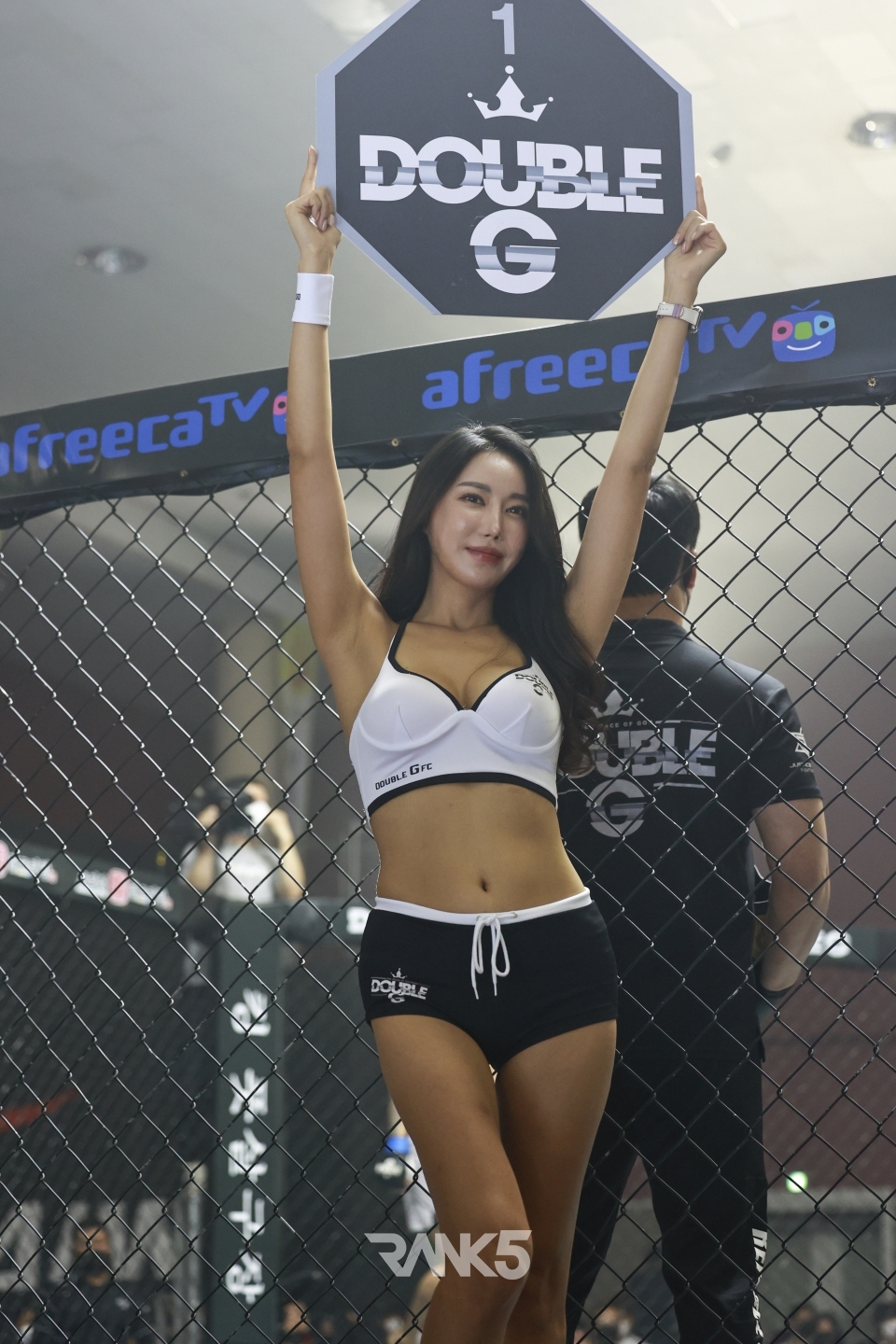 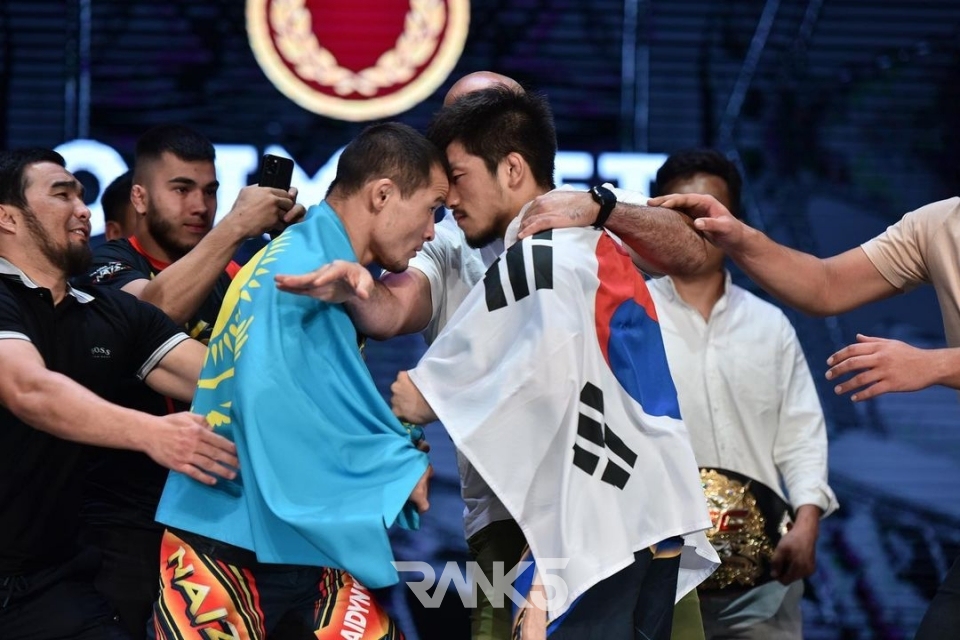