Battlefield FC 2's Kevin Park: "Why Do They Want This Fight?"
상태바
[랭크5=고현 기자] Competing for a title after one professional fight against a much more polished opponent is not ideal for any mixed martial artist. Yet Kevin Park took on the challenge and was humbled by the experience. After regrouping and aligning his priorities, he came back and submitted Shunya Imai at Double G 2 earlier this year. Now, the flamboyant prospect steps into deep waters again for Battlefield. The South Korean featherweight will take on Julio Cesar Neves at Battlefield FC 2 on July 27 in Macao. In this interview, John Hyon Ko of Kumite TV is joined by "Mutant Vampire" to discuss his vampire lifestyle, OMAD, movie offers, taking his MMA career more seriously, not cutting any weight, and more.


JHK: "Is the [intermittent] fasting for your MMA or just for lifestyle?" Kevin Park: "Actually both. I have been doing this for more than ten years. It soothes my body completely and when I do some training my stomach has to be empty." JHK: "Your title fight that you had last year, Arzalet featherweight title. You went in there and faced a guy that is much more experienced in MMA than you are. You were submitted in the first round. What did you learn from that fight?" Kevin Park: "I learned a lot of things. First of all, I remember I told you that I can see from the vision again. That I like doing a winning pose and he's lying down in the cage but now I don't believe my vision. You know, I'm doing my head movement thing with no guard but now I learned I need to put my guards up. I shouldn't be that cocky." JHK: "You don't have to worry about your weight. Are you always training so it doesn't matter to you when you fight or do you actually have a training camp? Kevin Park: "I never had a training camp before. I really want that actually. I think I am going to do a little bit of training camp starting from next week which is pretty late I guess. Even once a week will change me a lot because mostly I was doing it all by myself without any coach." 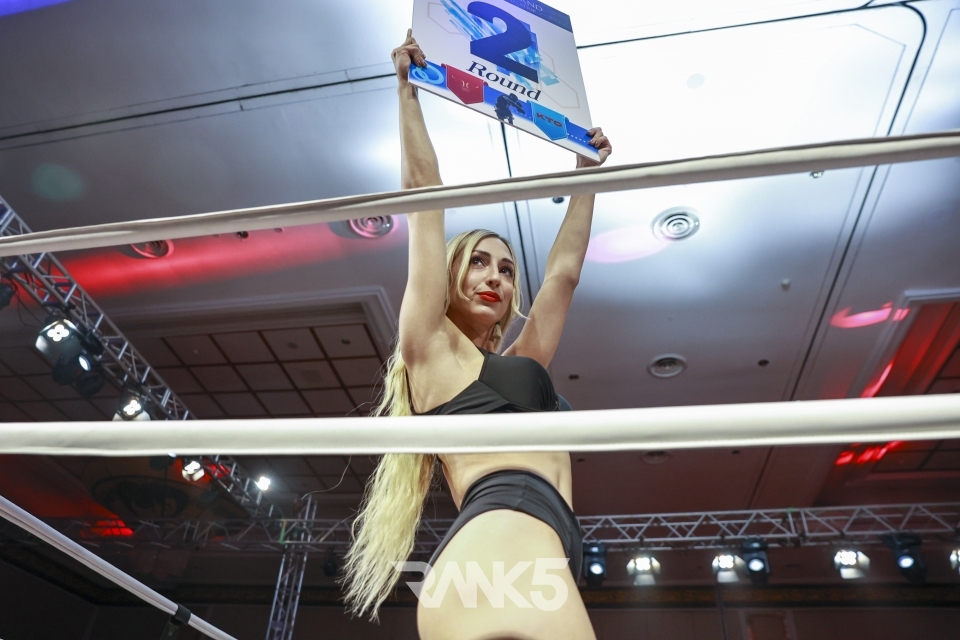 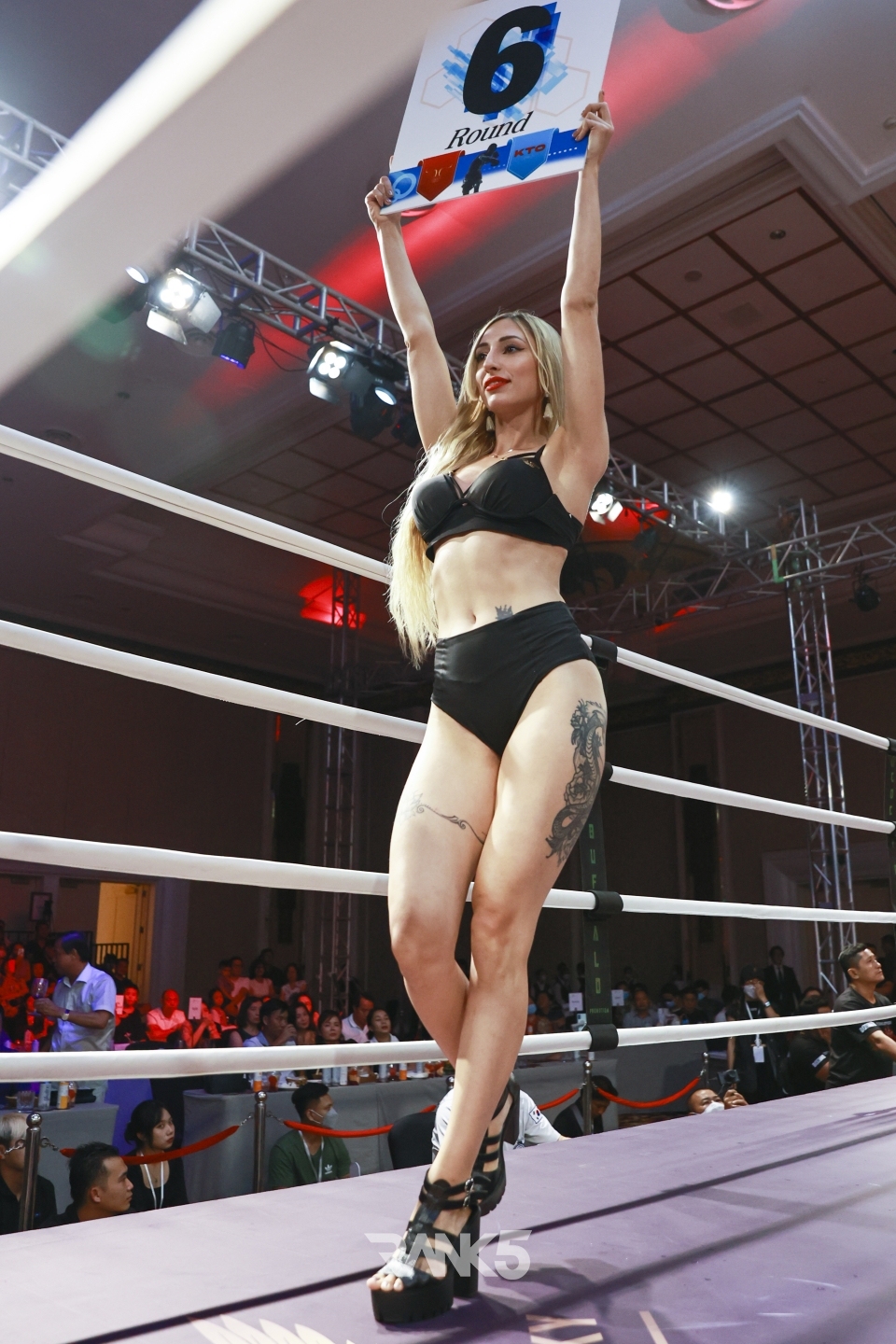 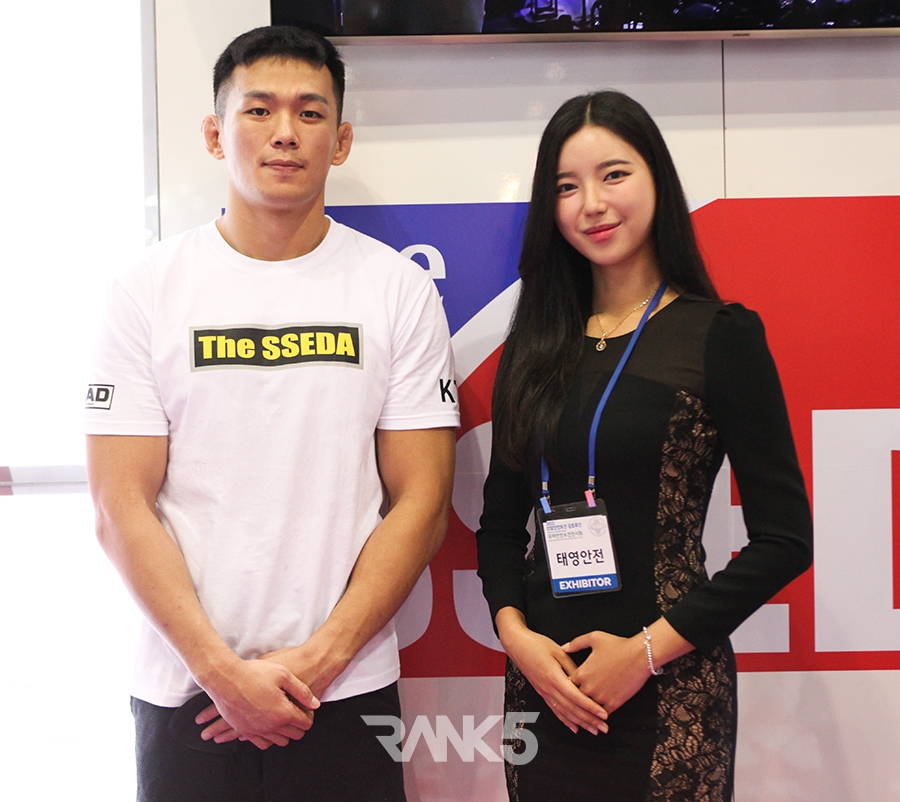