Kai Kamaka Has Overcome Multiple Injuries Throughout The Years To Make His Bellator Debut
상태바
[랭크5=고현 기자] In this interview, rising prospect Kai Kamaka spoke with John Hyon Ko of Kumite Radio about his upcoming Bellator debut, Thanksgiving struggles, the newer generation of Hawaiian fighters, having BJ Penn as a mentor growing up, starting his professional career as a teenager, overcoming serious injuries throughout the years, having his cousin PFL juggernaut Ray Cooper III in his corner and more.

For the audio version of the interview CLICK HERE or go to iTunes. Kai Kamaka will make his promotional debut against Shojin Miki on December 15 at Bellator 213 in Hawaii. 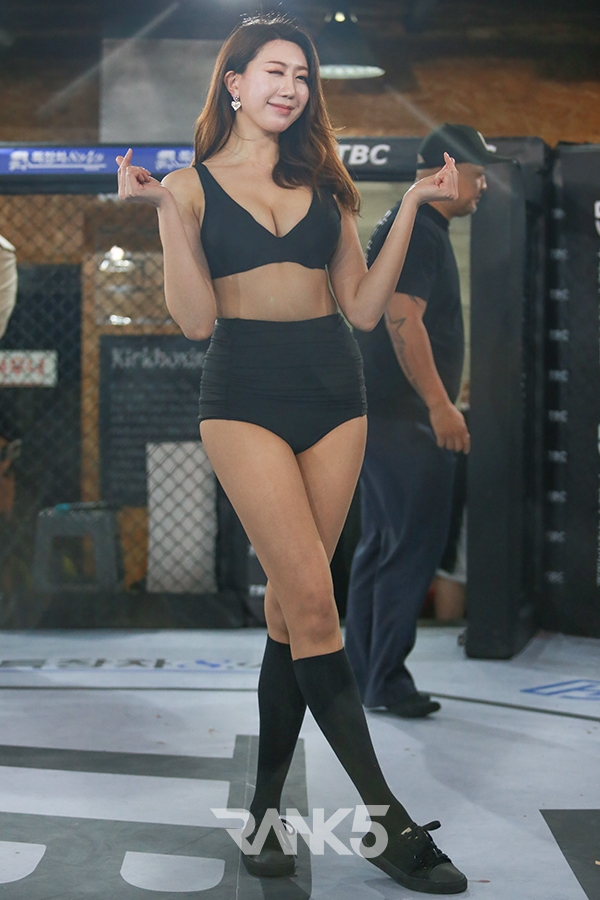 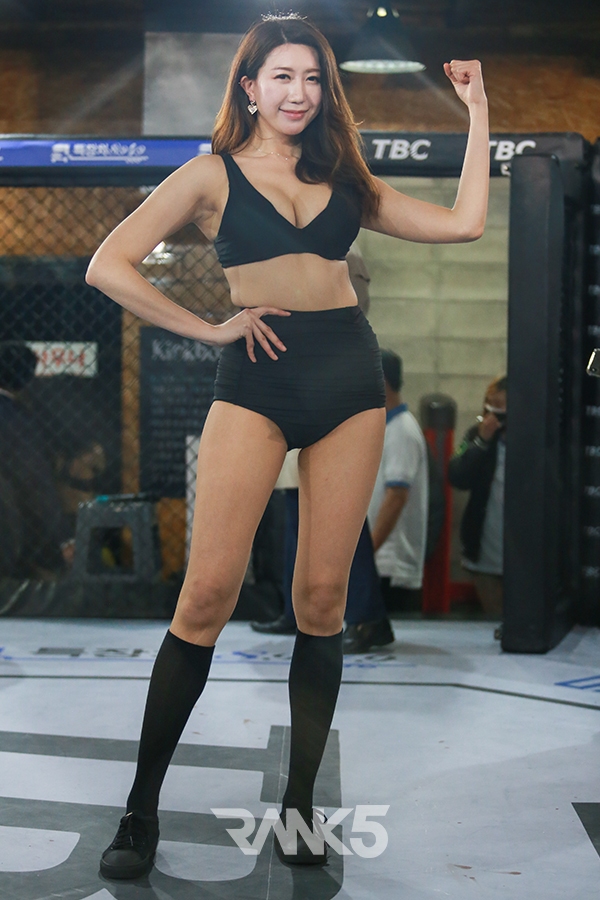 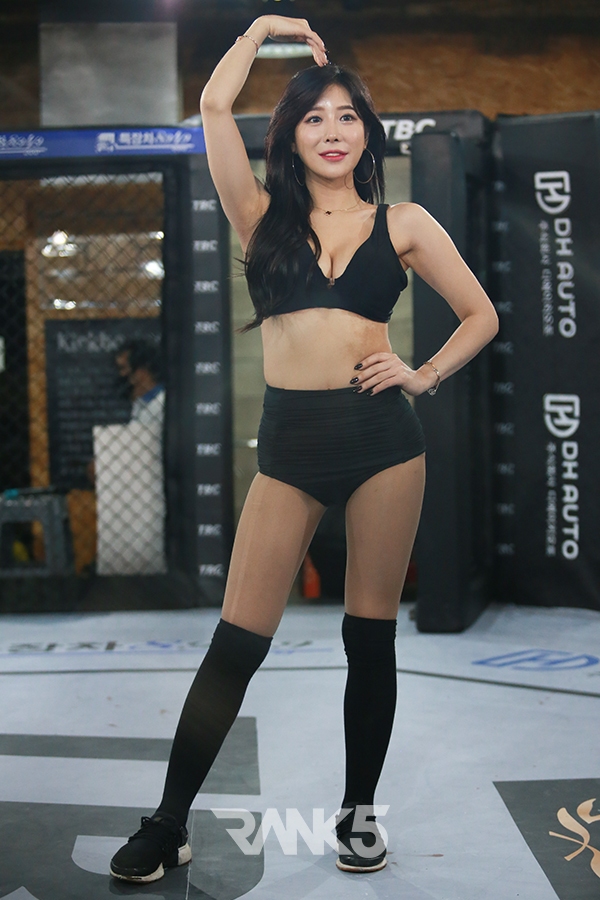 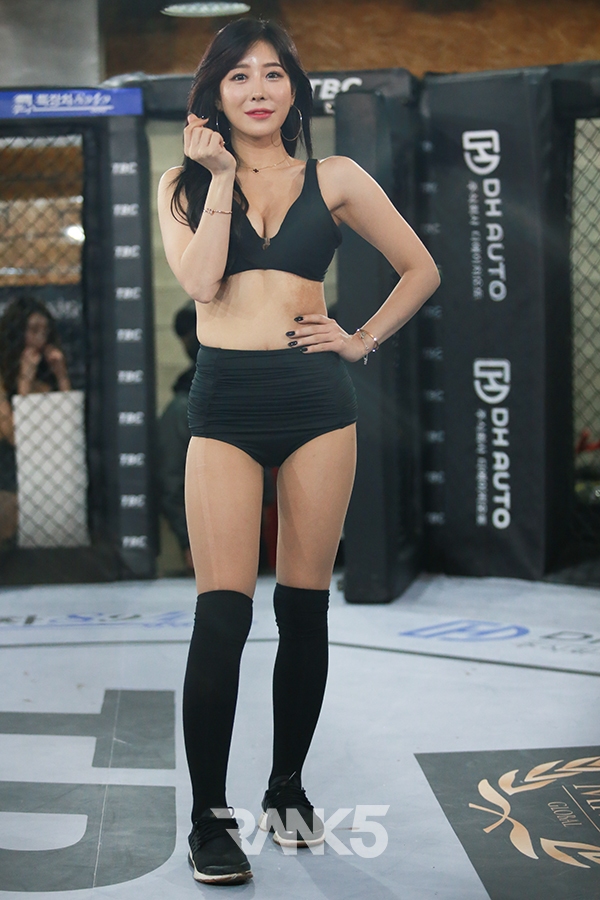 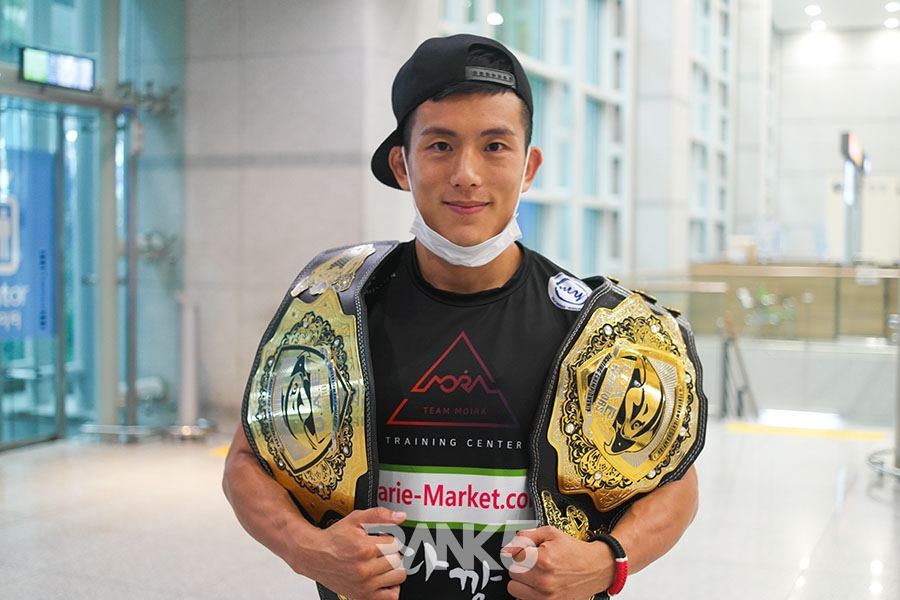 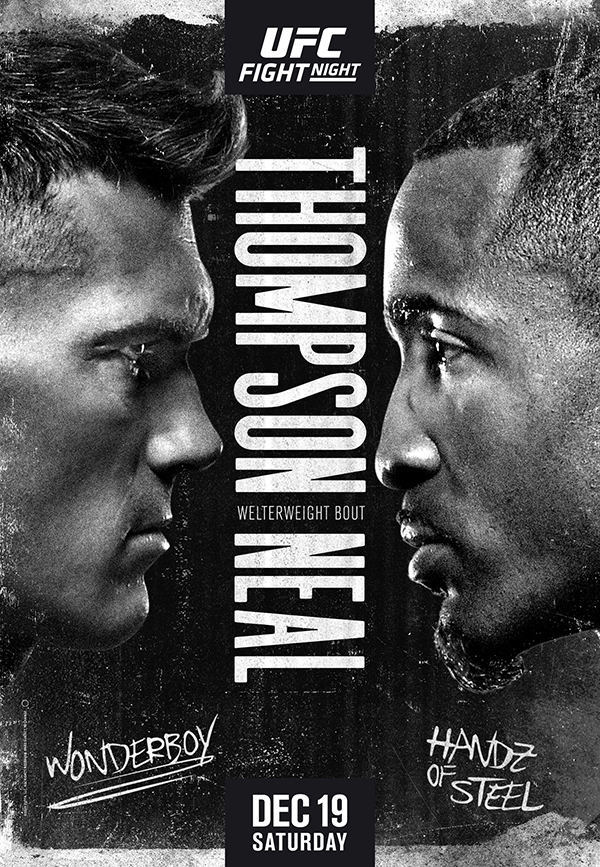 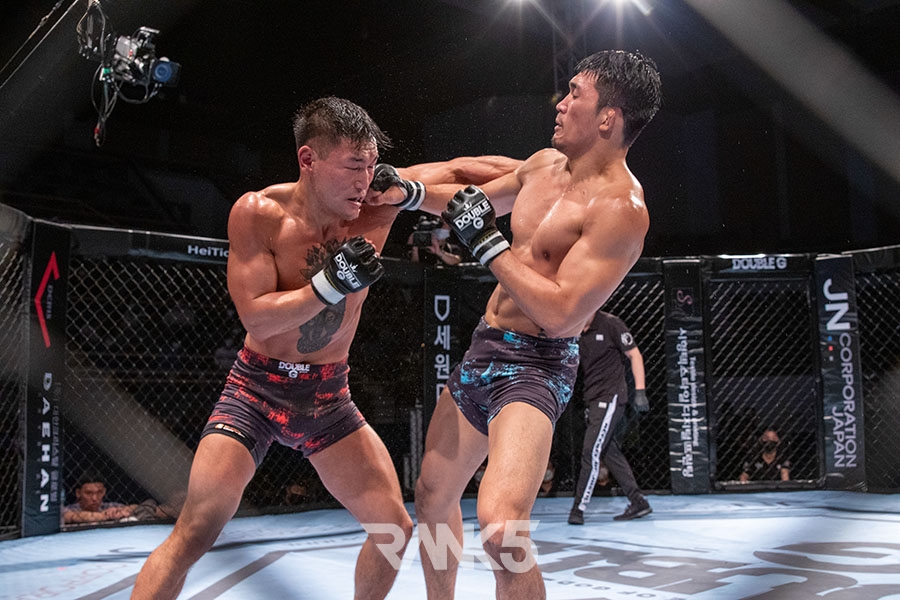 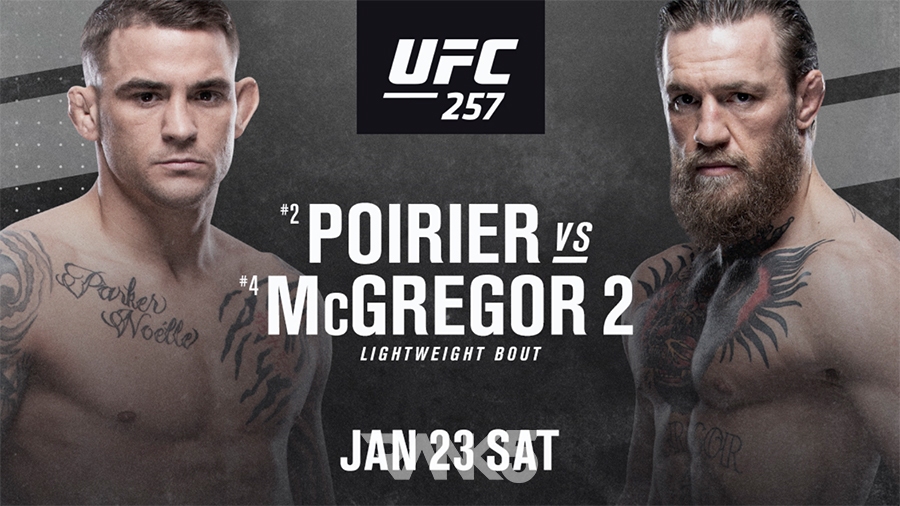 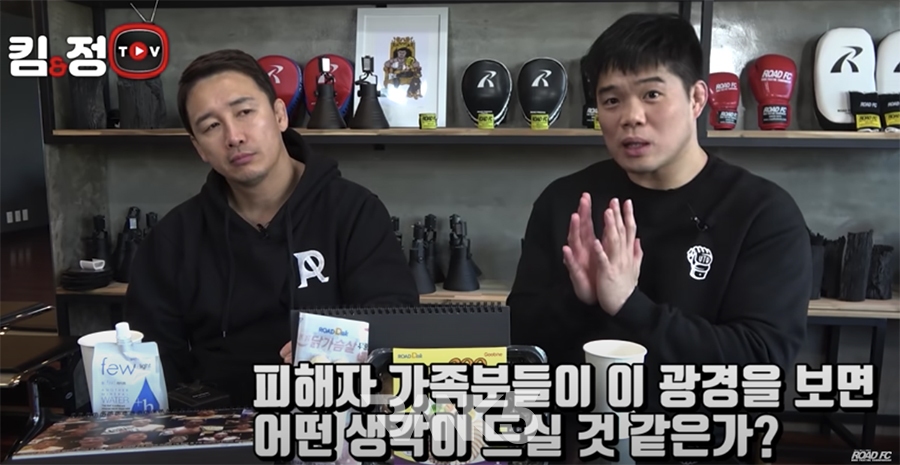 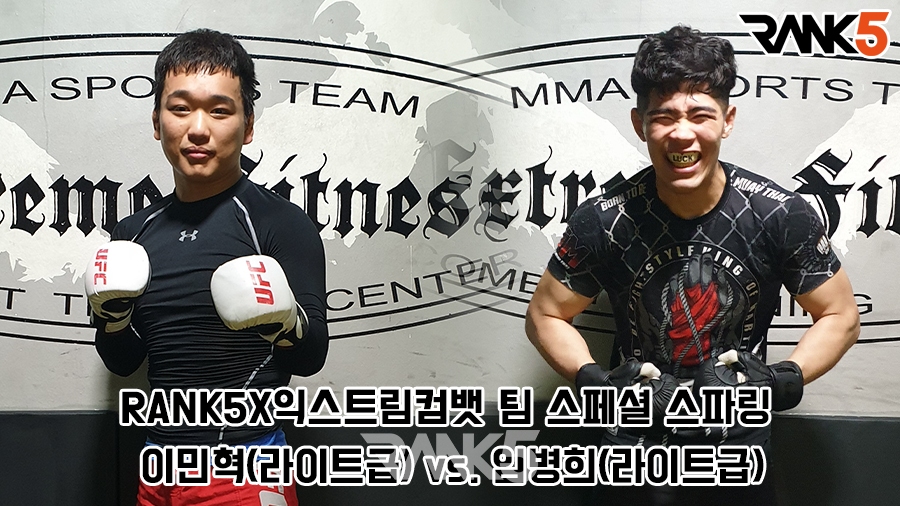